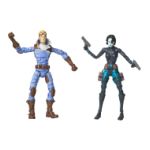 Erstwhile teammates and mutual friends of the mutant freedom fighter Cable, Domino and Cannonball are just two of the unique crew of mutants Nathan Summers has gathered around himself since his arrival in our time line. Domino, genetically engineered and trained from birth to be the ultimate fighter, locally warps probability in her favor, making her an ideal partner in a firefight. Every shot Domino fires is a lucky shot. Cannonball is a living explosion, able to absorb, generate and redirect explosive, kinetic force. This allows him to fly, renders him nearly invulnerable to physical attack and grants him the ability to direct punishing, concussive attacks against his foes. Cable also suspects he’s a rare immortal mutant, and hopes to awaken that potential. 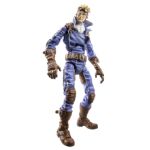 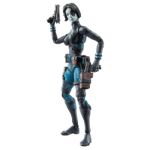