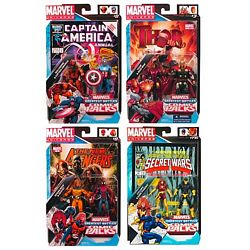 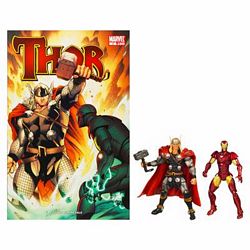 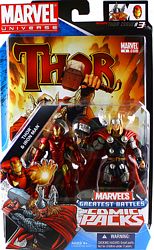 Iron Man made many mistakes during the Super Hero Civil War, but the one he regrets most is unleashing the unstable, untested clone of Thor. He is about to learn, however, that no amount of regret will calm the rage of the true Thor. The God of Thunder intends to make it known that he will tolerate no such mortal arrogance again. He will teach Iron Man a lesson that will not soon be forgotten.

*I did not buy this one. 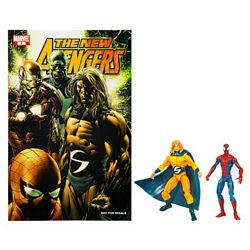 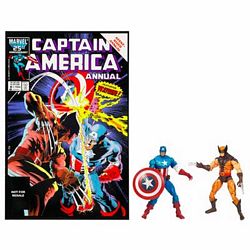 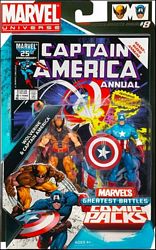 No mystery is deep enough to discourage Captain America. Confronted with evidence of the existence of a robot built specifically to destroy him, he follows every lead, hoping to stop it before it does any damage. When it turns out that Wolverine is on the same trail, the two heroes team up to take down the unstoppable machine!

*I did not buy this one.