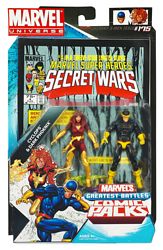 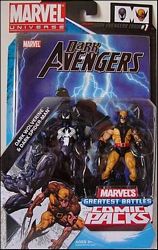 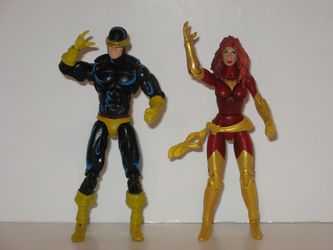 A seemingly quiet moment for the X-Men is interrupted by chaos as the Dark Phoenix returns. Little do they know, but her appearance is a mere illusion created by an enemy to cut Cyclops off from his team, and destroy them all. The illusion collapses before the combined might of the X-Men, and the group subdues and captures the revenge-crazed villain. 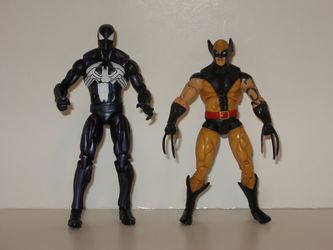 Deep beneath Thunderbolts Mountain, the monstrous Venom is changed into a virtual copy of the hero Spider-Man by the evil genius of Norman Osborn. Elsewhere, the rage-filled son of Wolverine is recruited to replace his father. Both men become members of Osborn’s Dark Avengers, a group of criminals masquerading as the heroes whose names they’ve stolen.