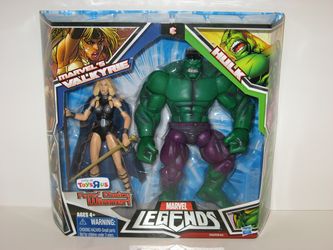 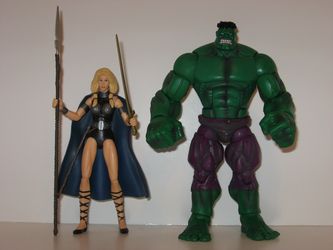 The Hulk
and
Valkyrie
Biography:

Empowered and driven mad by Asgardian magic, Samantha Parrington attacked the Hulk. The fight that resulted was a battle for the ages. For blocks around, concrete was shattered by the concussive force of their blows. Both combatants staggered away from that fight with little memory of what had actually occurred. Later, as Samantha gained full control of her incredible powers, she joined the Hulk as a member of the Defenders. 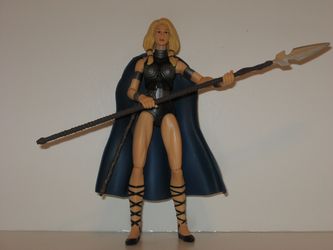 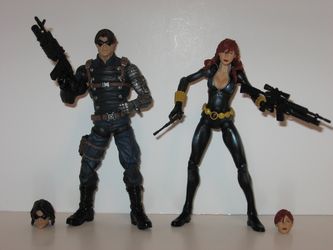 When the Black Widow first met the Winter Soldier, he was a man without a name, brainwashed into absolute loyalty to his Soviet masters. She too was a loyal soldier, fascinated by the apparently emotionless young spy, Guided by her conscience, she saw past the brainwashing, and found the soul of a good man deep within the Winter Soldier. It broke her heart to leave him behind when she left her life as a Soviet spy. When he reappeared, his bondage to his old masters had finally been broken by Captain America. She was more than happy to team up with him once again, this time as part of the Avengers. 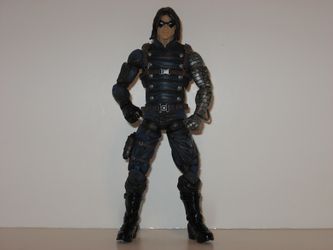 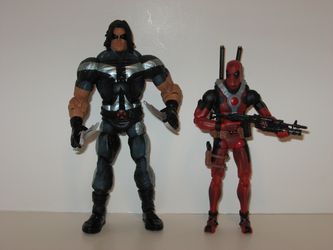 Deadpool has never been much of a team player, which is why the X-Men are a perfect fit for him. They’ve got a bunch of different teams running around, so he can pick and choose. Most of them end up ditching their teams and going off on solo adventures every couple of weeks, too. Some of them even seem to have more than one adventure at a time! Warpath is the perfect guy to follow around – he’s a moody loner with a talent for finding fights, which is exactly the sort of interaction at which Deadpool excels. Hopefully, Warpath won’t mind a little company. 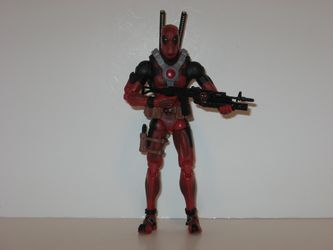 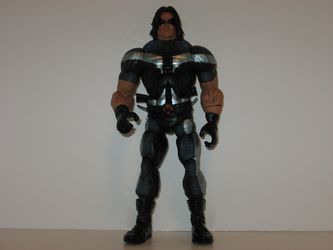 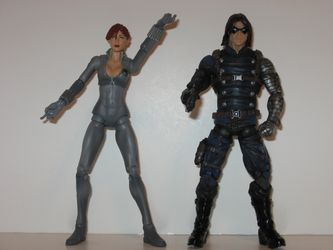 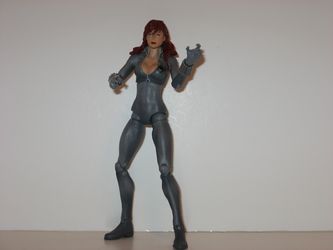 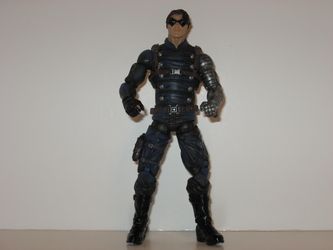