Big News today, as it was announced that Disney is going to acquire Marvel for a reported Four Billion dollars in stock and cash!

Under the terms of the agreement, Marvel shareholders would receive $30 per share in cash plus 0.745 Disney shares for each Marvel share they own. At closing, the amount of cash and stock will be adjusted if necessary so that the total value of the Disney stock issued as merger consideration based on its trading value at that time is not less than 40% of the total merger consideration. Based on the closing price of Disney stock on Friday, August 28, the transaction value is $50 per Marvel share or approximately $4 billion.

“This transaction combines Marvel’s strong global brand and world-renowned library of characters including Iron Man, Spider-Man, X-Men, Captain America, Fantastic Four and Thor with Disney’s creative skills, unparalleled global portfolio of entertainment properties, and a business structure that maximizes the value of creative properties across multiple platforms and territories,” said Robert A. Iger, president and CEO of The Walt Disney Company. Ike Perlmutter and his team has done an impressive job of nurturing these properties and have created significant value. We are pleased to bring this talent and these great assets to Disney.”

“We believe that adding Marvel to Disney’s unique portfolio of brands provides significant opportunities for long-term growth and value creation,” Iger said. “Disney is the perfect home for Marvel’s fantastic library of characters given it’s proven ability to expand content creation and licensing businesses,” said Ike Perlmutter, Marvel’s Chief Executive Officer. “This is an unparalleled opportunity for Marvel to build on its vibrant brand and character properties by accessing Disney’s tremendous global organization and infrastructure around the world.”

Under the deal, Disney will acquire ownership of Marvel including its more than 5,000 Marvel characters. Mr. Perlmutter will oversee the Marvel properties, and will work directly with Disney’s global lines of business to build and further integrate Marvel’s properties.

The Boards of Directors of Disney and Marvel have each approved the transaction, which is subject to clearance under the Antitrust Improvements Act. The agreement still requires the approval of Marvel shareholders.

Wow! I am not sure how I feel about this news. I hope that it will bring even further exposure for Marvel and the comic industry as a whole. I cannot help wondering how Disney will handle some of the more adult aspects of some of Marvel’s more gritty characters. Apparently, the deals that are already in place, such as the previously announced movies will not be affected and will continue as planned. I am sure there will be more news as the deal is more solidified, so stay tuned… 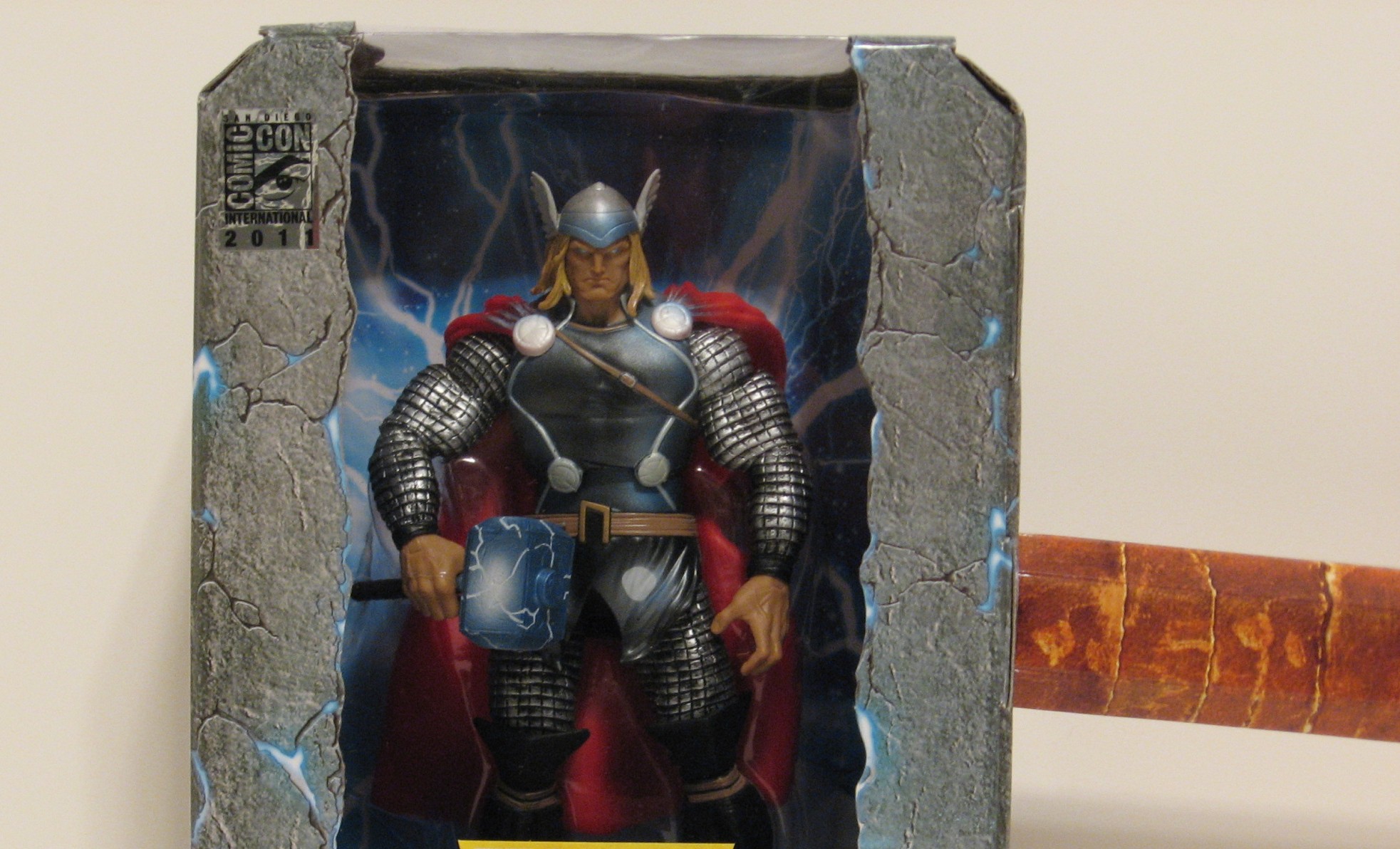 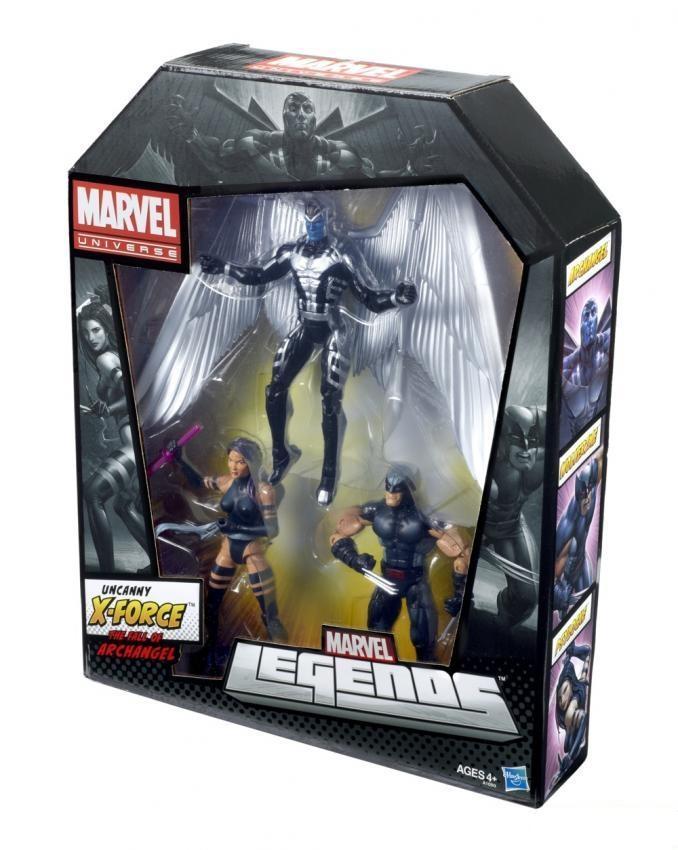