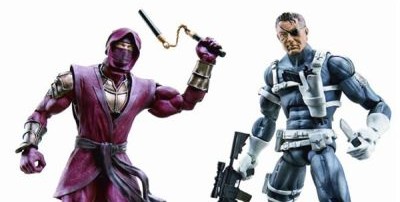 These are slated to be available in August of 2009 and they are now exclusive to Diamond Previews, so you’ll have to journey out to your nearest Local Comic Book Shop to pre-order them. This wave will contain Classic Iron Man and Maria Hill (S.H.I.E.L.D. Agent), Nick Fury and Hand Ninja, and the Kree Soldier and Skrull Warrior. There was no mention of the Invisible Woman and Human Torch two-pack or the variant of the Iron Man/Maria Hill which was supposed to be Stealth Iron Man and Sharon Carter. 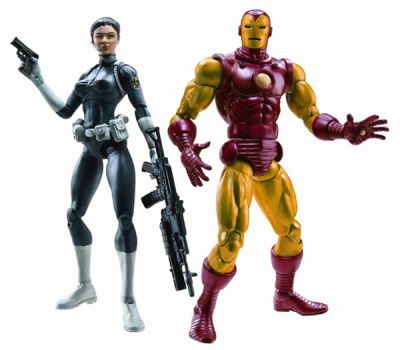 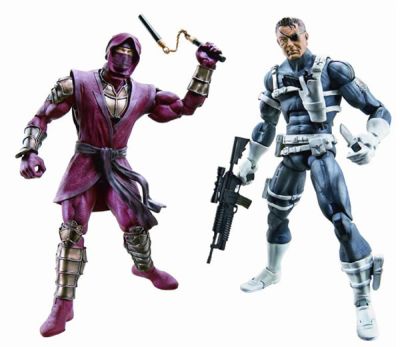 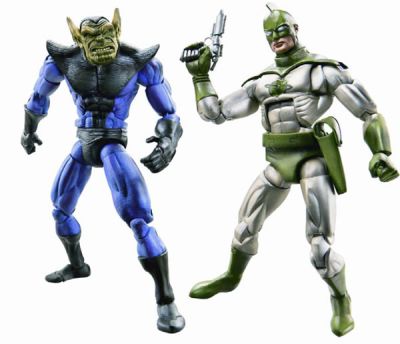 These two-packs and the Nemesis Wave is all we will have to look forward to in 2009 from Hasbro, as 6 inch scale collectors. Hasbro has promised to release some information on the future of Marvel Legends and their plans for 2010 at this years San Diego Comic Con. I am trying to remain optimistic that these announcements will bring new and exciting changes to my beloved Marvel Legends line of action figures and that it’s future is not as bleak as many are predicting on the Fwoosh. 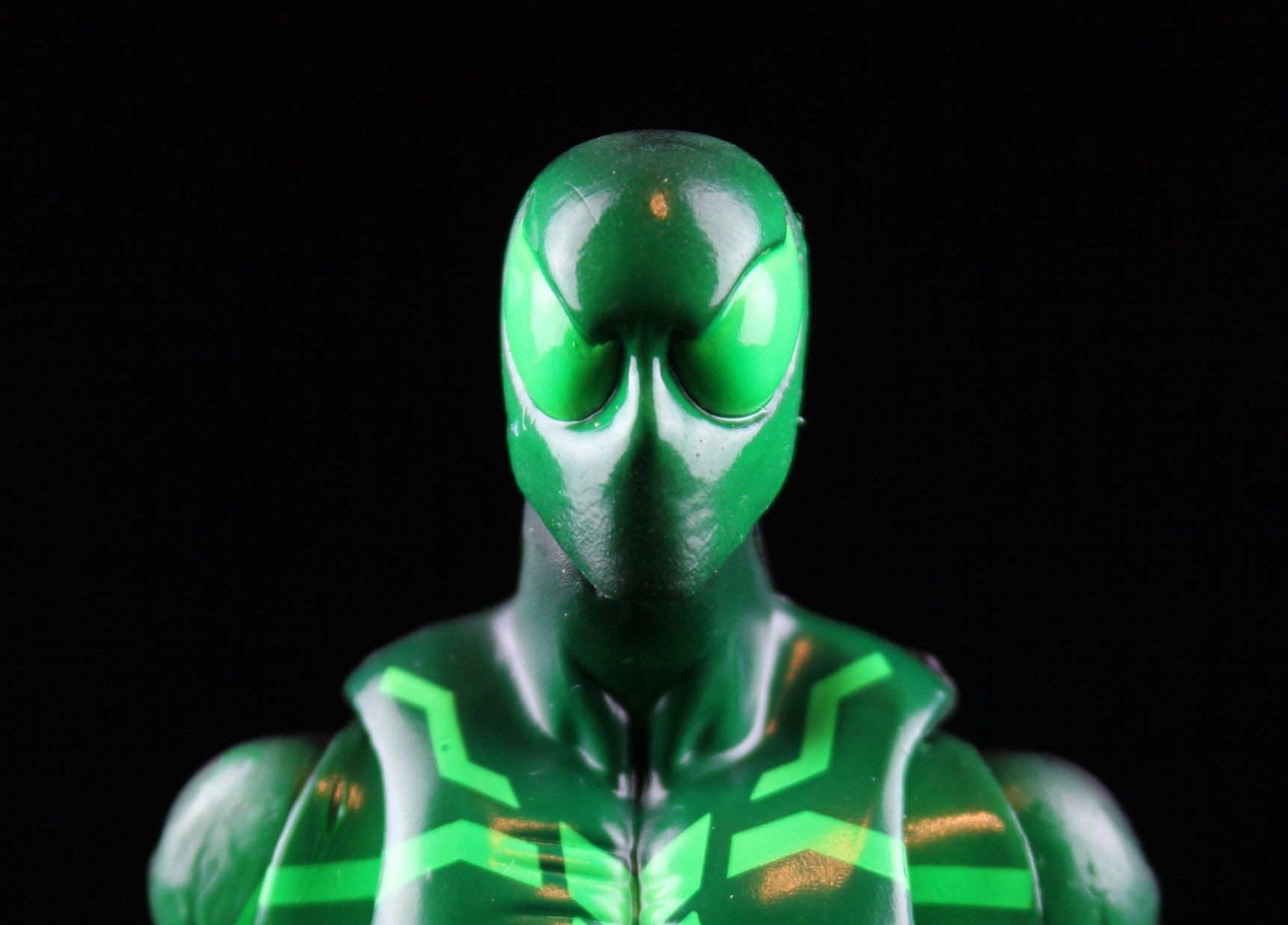 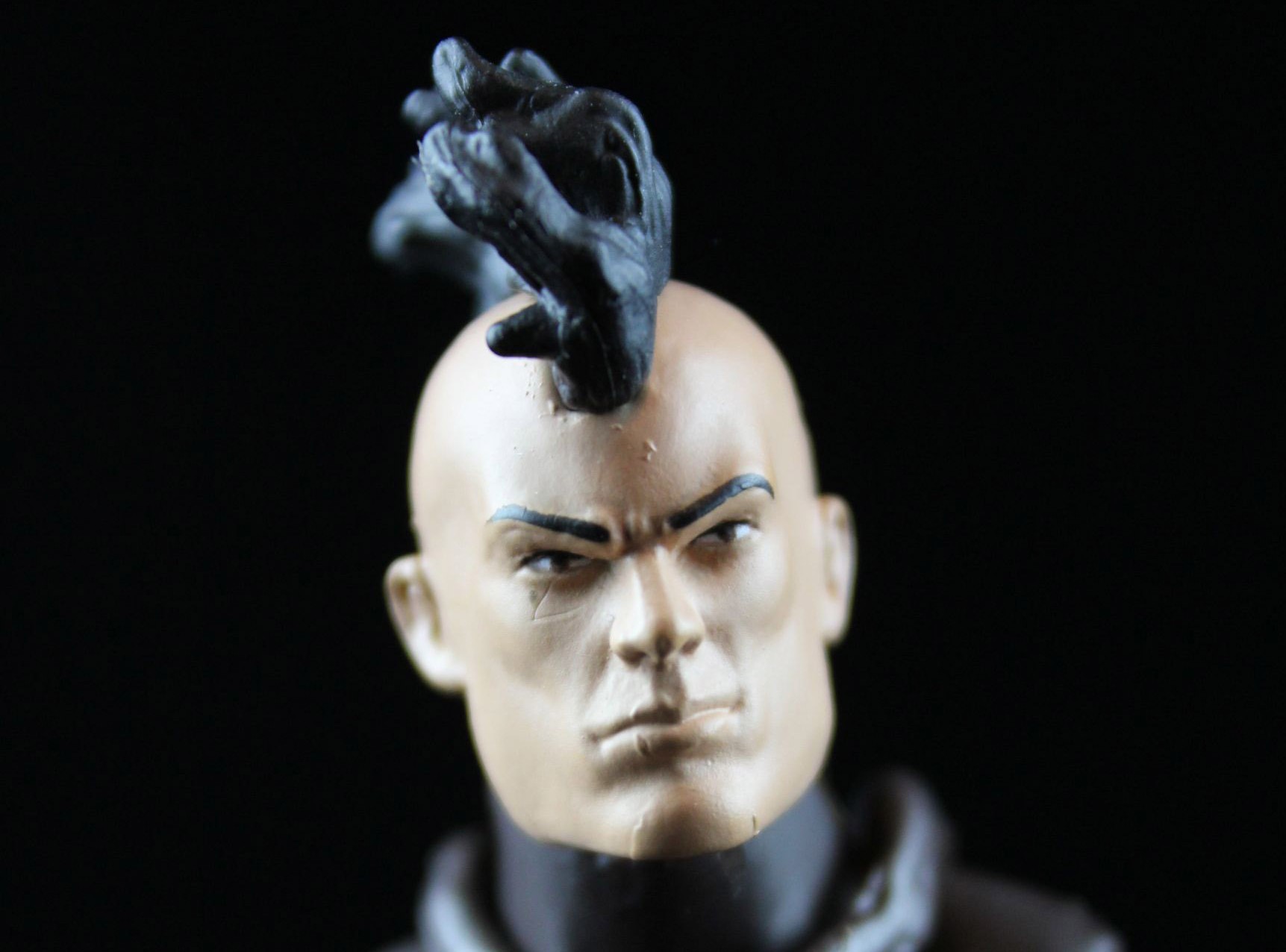 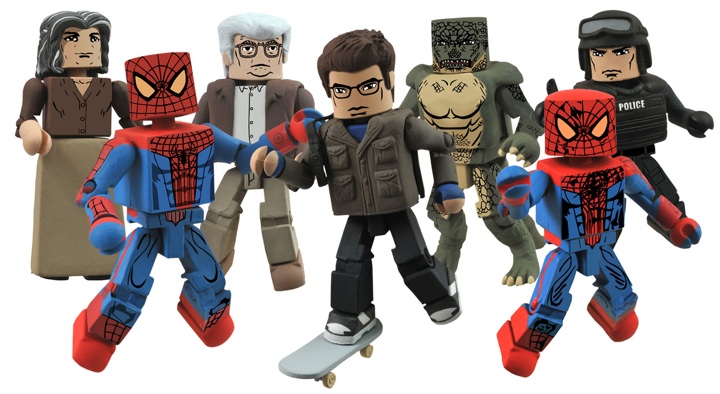