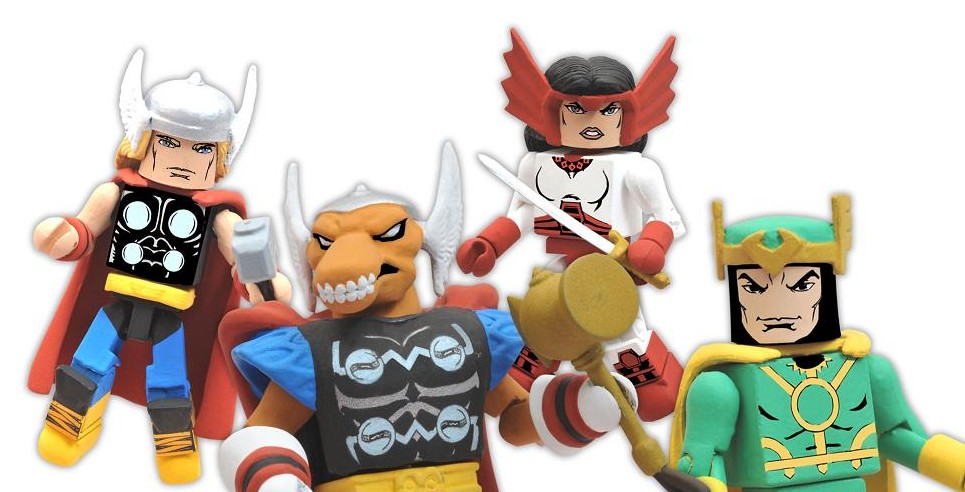 Diamond Select Toys and Art Asylum have announced the next Marvel Minimates Box Set that will be exclusive to Action Figure Xpress and only available at San Diego Comic Con 2011 (SDCC). This set will include Thor, Loki, Beta Ray Bill, and Sif. Oh yeah, very nice! I am definitely looking forward to this set! 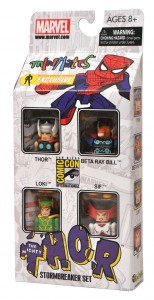 Stormbreaker to be AFX Exclusive Marvel Minimates Set at SDCC

As promised, here is the second Minimate box scheduled to debut at San Diego Comic-Con! From the pages of Thor comes… “Stormbreaker”! This set commemorates the storyline in which alien Beta Ray Bill crossed paths with the God of Thunder, hefted the enchanted hammer Mjolnir and was granted the power of Thor himself. With everyone in the Marvel Universe picking up hammers nowadays, we thought it would be appropriate. Available only at the Action Figure Xpress booth, #3345. 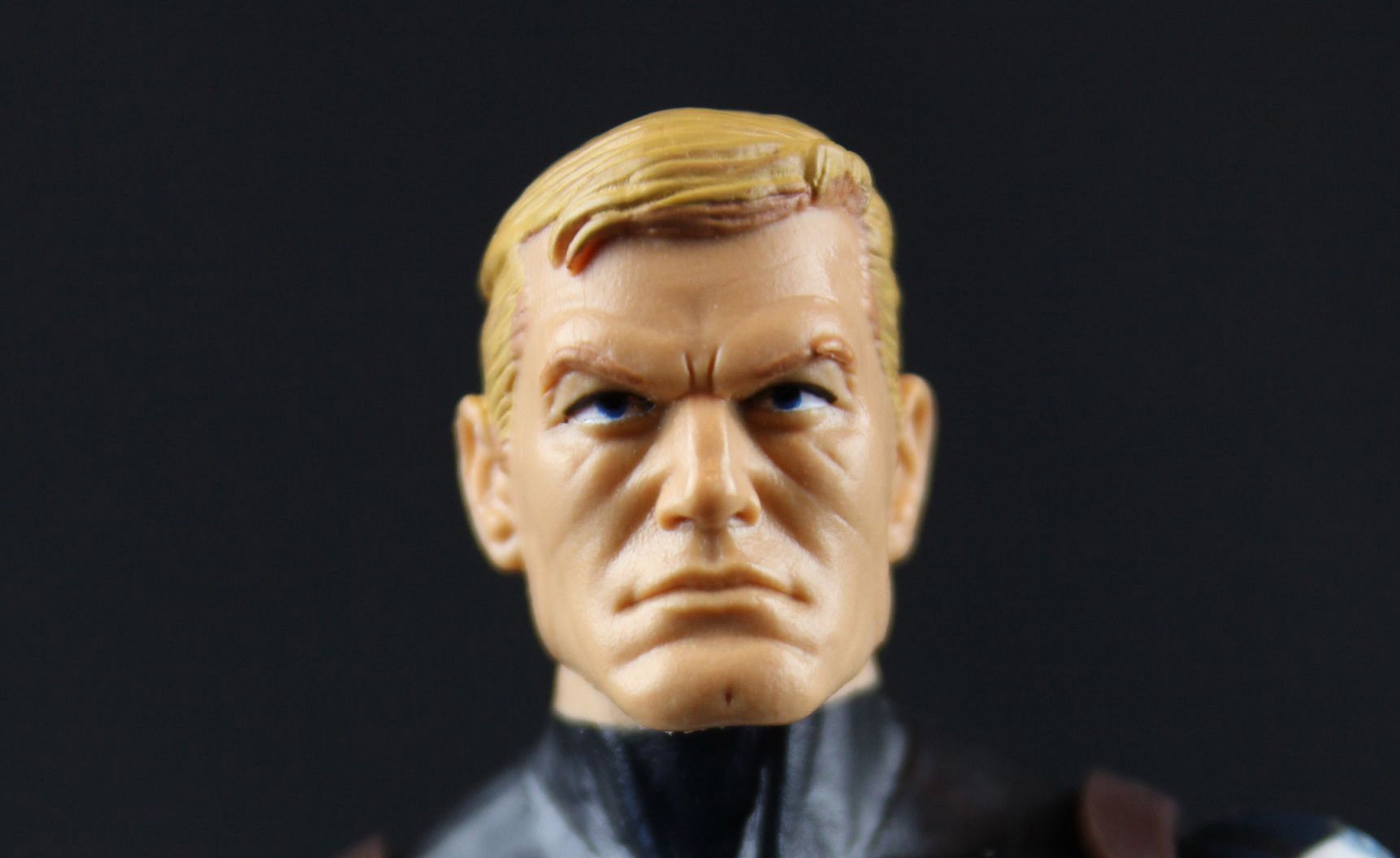 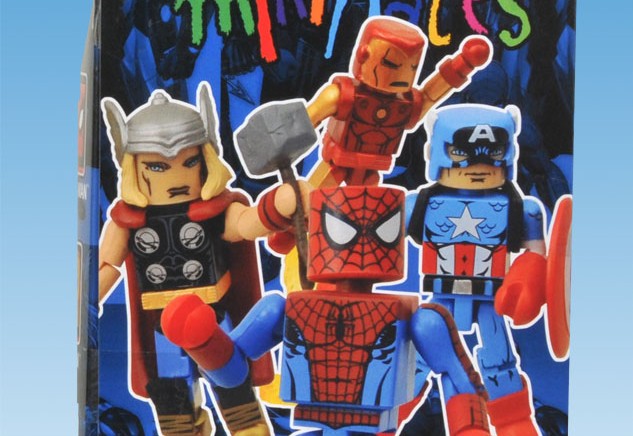 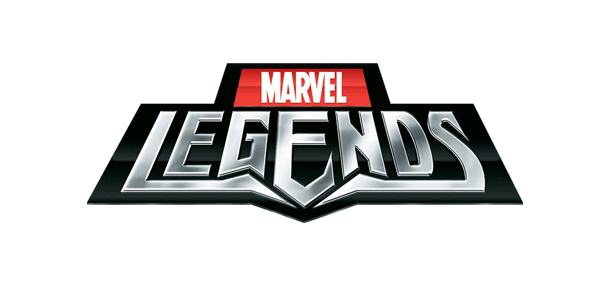