We have a quick update from our sponsor Enchanted Toy Chest. They still have preorders available for Hasbro’s The Return of Marvel Legends Wave Two, but your window of opportunity is closing quickly as they should be getting them in soon now. You can get them as a set of seven or in a case of eight. 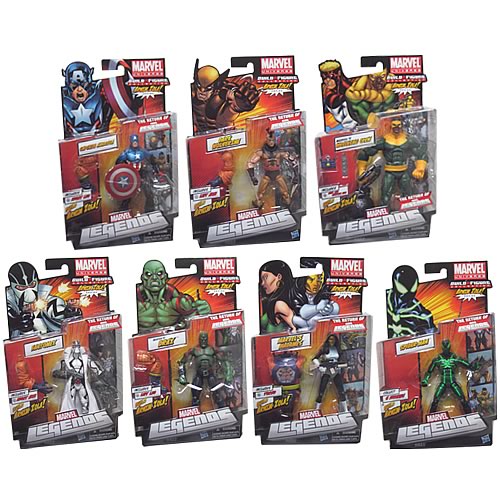 They have Batman Legacy Wave Three as a set of four figures available for shipping now. 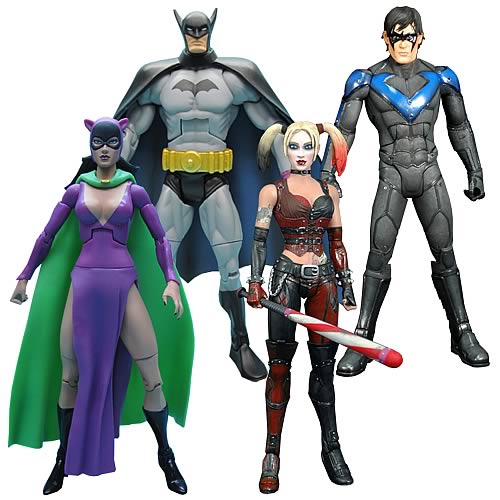 You can get your preorder for the recently modified by Mattel DC All Stars Wave One in now too.

You’ll find lots of other great action figures which include: Young Justice and WWE Wrestling figures. Spend a few minutes looking through their newly updated website, (which really looks great ETC!) order some awesome action figures and let them know LegendsCrazy.net sent you. 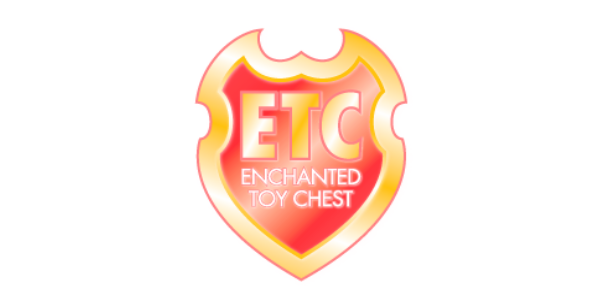 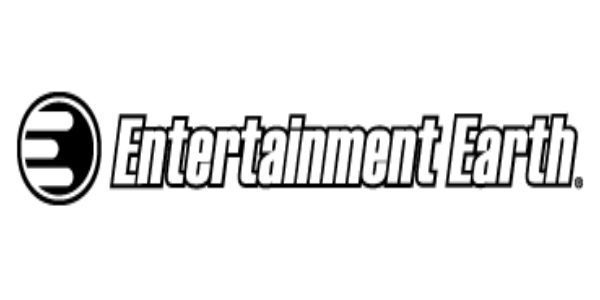 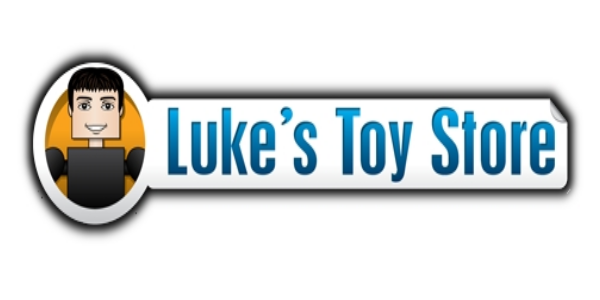