Let’s have a look at Thor from Hasbro’s The Return of Marvel Legends Wave One today. This is one huge Marvel Legends action figure! This figure easily measures up with a normal Hasbro sized BaF, from the bottom of his feet to the tips of the wings on his helmet he stands at very nearly eight inches. Huge Thor! Hasbro released this same figure previously at SDCC in 2011. They used a lightning strike deco on that figure and packaged him in a hammer shaped box. I have the SDCC version, but I decided not to open it, because I knew Hasbro was going to release it again with wave one. This is the modern costume from Marvel Comics “Heroic Age” storyline for this version of Thor.

The head sculpt is really nice. He has a determined stare and scowl’s at you with his slightly down-turned lips. The hair will limit most of the motion you could have gotten with the ball-joint. He can look side to side pretty well, but you aren’t going to get any motion for looking up or down. The clasps for the cape and on the chest are sculpted into the mold, but the two on his tunic are painted on. The cape is made of a very firm plastic and is sculpted to be billowing off to one side. The detail on the armor for his lower arms and legs has a nice layered look to it. He has an attachment on his belt which you can slip his hammer into, but I prefer he holds it in his hand. The handle of the hammer is a softer plastic that over time will likely sag from the weight of the hammer head. It has a nice light black wash on it to bring out the sculpted details. The right hand is sculpted to hold his hammer and the left hand has an open-palmed action pose.

Thor has a ball-joint head, ball-joint shoulders, single pinned elbows and swivel hinged wrists. He has a mid-torso cut, ball-joint hips, double pinned knees and swivel hinged feet. He comes with his hammer Mjolnir. Thor does not come with a Build-a-Figure part for Terrax, so you don’t have to buy him to complete your Terrax BaF. I don’t really know why you wouldn’t want to buy this Thor though. He’s awesomeness in plastic form! He is a very well done figure and a great new version of a A-list character for the first wave of The Return of Marvel Legends.

Tomorrow we’ll take a look at the final figure in wave one of The Return of Marvel Legends the Build-a-Figure Terrax.

You need to strike your hammer to your keyboard and get over to Enchanted Toy Chest to pre-order Wave Two of The Return of Marvel Legends quickly before they’re gone. 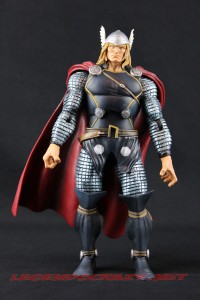 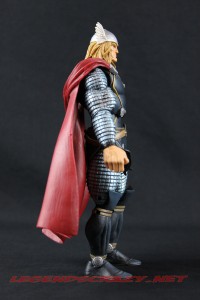 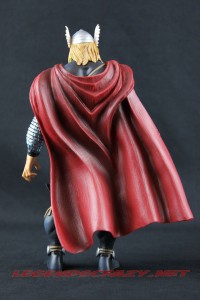 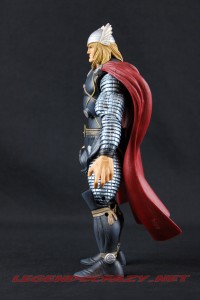 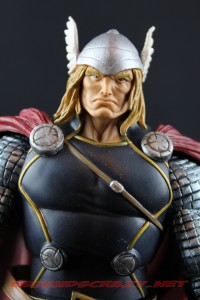 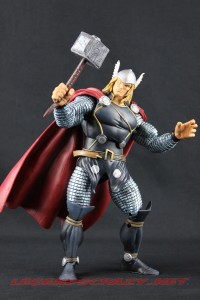 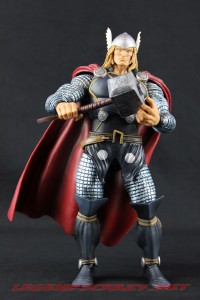 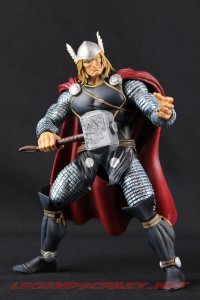 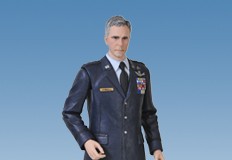