Todd and I “met” on MySpace in 2006. I had made a request to be added to his friends and besides “adding me” he sent me an e-mail to answer a question I had left in his comments. I recall being very “fan-boy” fascinated with the fact that he took the time to write me individually and that a famous comic book writer was talking to me! He humorously told me I could put the fan-boy awe aside, that he was just a normal fan-boy himself and went on to talk with me about my collection. I have been following his work ever since then and I wanted to let you know about a series of posts he is doing over at The Perhapanauts Blog about the process he takes to develop a story for comic books. It’s always been interesting to me to be able to get an inside look at how the comic book or action figure industries work. Here is a link to Building a story – Part One and Building a story – Part Two. If you find it as interesting as I do, you can check in every couple of days for the continuation. I am all “fan-boy” gushy again because I suggested it would be cool if he could do this in the comments after this post.

For those of you who do not know Todd, here is a little background from the Wikipedia:

Todd Dezago is a American comic book writer. He is best known for his collaborations with penciller Mike Wieringo on The Sensational Spider-Man (1996) and their creator-owned fantasy series Tellos, which premiered in 1999, as well as for co-creating Young Justice with artist Todd Nauck in the 1998 one-shot Young Justice: The Secret. His other Young Justice work includes the 1998 miniseries JLA: World Without Grown-ups.

In 2005 he co-created The Perhapanauts with artist Craig Rousseau.

Here is a link to the Grand Comics Database which lists all the comic books he has worked on.

You can also find Todd on Facebook. Be sure to mention to him that LegendsCrazy sent you. 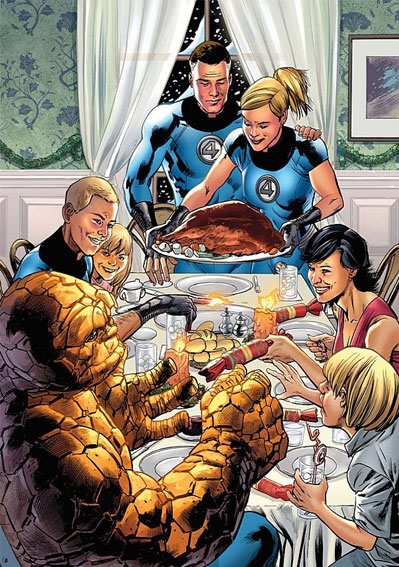 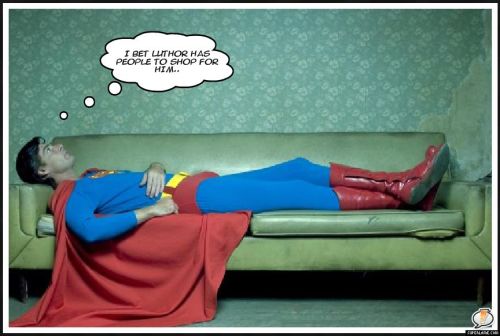