Wow, it’s been well over two years since I’ve posted anything on this website! I would like to apologize for that. So much has happened; so much has changed since that last article. My wife received an opportunity with her current employer to move. There was nothing to keep us in Florida anymore. Both of our families live in other states and we disliked our current home. So we decided to take the offer.

I didn’t want the moving company to pack my figures. So I spent two months packing up all my collection. I dusted and rinsed off everything. I wrapped each piece in acid-free moving paper. I put bubble wrap between each layer and boxed up the over 3000 pieces. Whew, what a job that was! It was a big eye-opener! The amount of stuff you have accumulated when you have to pack it to move. The movers came and finished packing the rest of our belongings. They loaded them on a truck and took them to a storage facility in Texas. Then we had to find a place to live in Mississippi.

We started out looking at rental homes in Mississippi. Most of the ones we looked at just were not that nice. My wife insisted we put down a deposit on an apartment. I knew that kind of living wasn’t going to work. I like my surround sound loud. I convinced my wife to go look at a few more rental homes. The man we met with just happened to also be a real estate agent. We looked at several of his rentals and he asked if we had interest in buying a home. He mentioned he represented a local builder here. He took us to see some of the model homes in several different communities. My wife and I talked about it and decided that we had nothing to lose by at least trying. So we started the process of applying for the loan. Turns out we qualified and two months later, we moved into our new home. Yea, first time homeowners!

My wife had to do a lot of traveling the first six months after moving here. It seemed she was gone more than home. That increased my work-load around the new house. It took me a long time to empty out all the moving boxes. I put all our furniture back together. I hung our things on the walls and found a place for all our other stuff. This new home has taken up much of my time since we moved in. There is always a project for a new home-owner to do. It never stops! It’s been a tough transition to life here in Mississippi. I miss Florida. It was my home for 22 years. The figure hunting is a joke here, as well. There are a couple of comic shops but they don’t sell many figures. There are three Toys ‘R Us locations, which range from 50 miles to 75 miles away from where I live. Target is pretty much the same story with three locations all too far away. The local Walmart’s are more plentiful. I guess there aren’t many collectors here because the aisle is always empty. It’s a sad location for an action figure collector. I’ve had to turn to getting most of my figures on-line.

I had intended on converting the attached two-car garage into my main display room. At that time, I had no idea how much that would cost. I have found out that it will cost quite a bit and we won’t be able to afford to have that done any time soon. My figures are still in the moving boxes nearly three years later and counting. They’re stacked to the ceiling along a wall in the spare room. I don’t see much hope for them coming out of those boxes for many years yet to come.

This is where my lack of interest in the website was born. I created this website to connect with others who share my enthusiasm for collecting. To maybe make a little money from advertising to help support my collecting. The biggest reason though was to be able to show my collection. The first two didn’t work out and now the last one is in limbo too. I lost interest in the work involved in writing for and maintaining this website. I’ve put a lot of hours into it and the return just hasn’t been that gratifying. I’m so far behind now after not working on it for over two years. I wasn’t sure it was worth the work it would take to catch up again. It has been a battle for me to decide what to do about this website. Recently Google sent a notice for me to optimize my website for mobile devices. If I didn’t do it soon I would lose my Page Rank. I had worked hard to get where I was and that’s what it took to decide to get going again. I found a mobile-optimized theme and started working on the switch.

There are a lot of things to do behind the scenes before I can start posting articles again. I have more over 4,500 pictures that I need to process. I have still been taking pictures of my figures all this time. I have two years’ worth of Marvel Legends releases to write about and make pages for. If you see articles appear for older figures, it’s just my trying to catch up, so bear with me. 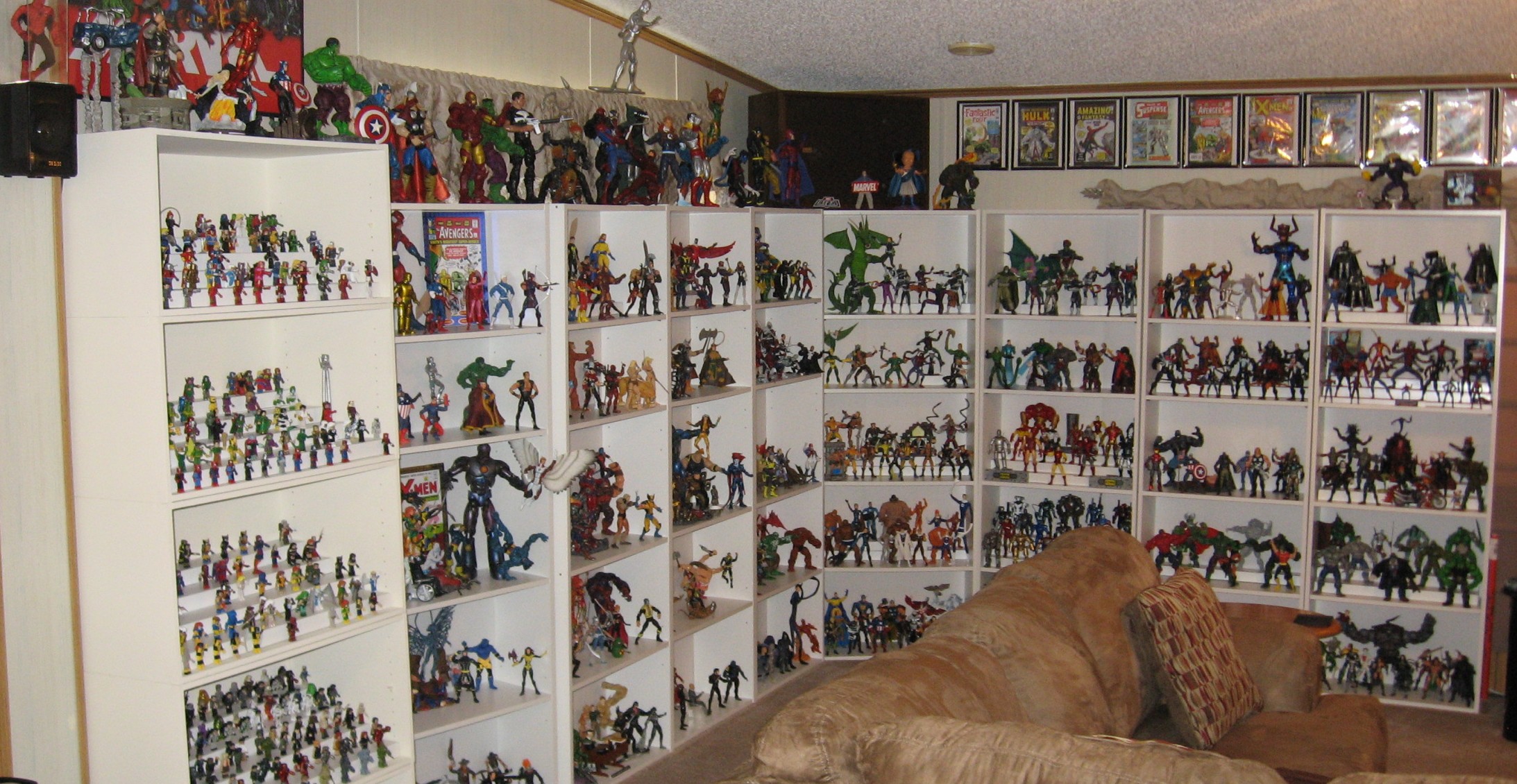 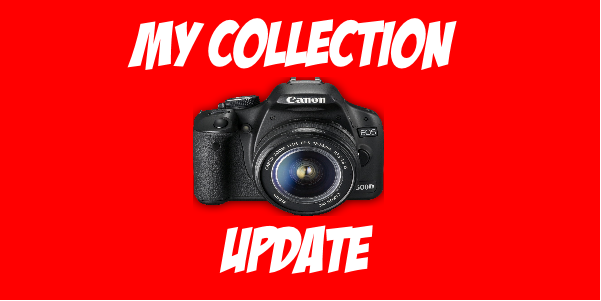