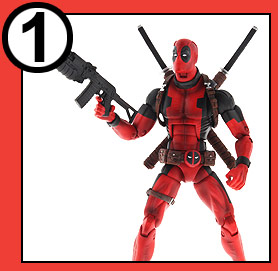 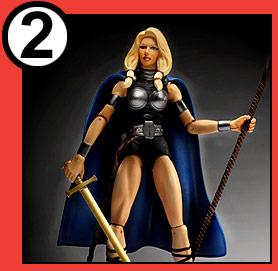 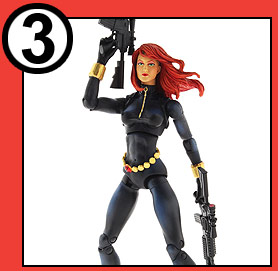 Because you demanded it! You debated the choices, you cast your votes and now it’s time to reveal the winners – the top 3 fan favorites as decided by you! So, without further delay, the winners of the 2010 Marvel Legends Fan’s Choice Poll are: 1. Deadpool, 2. Valkyrie, and 3. Black Widow. As we’re sure you already know, these three winners have now made it into the next wave of Marvel Legends 2 packs along with three figures (our picks) to be announced later. Three new two packs in the wave, 6 total figures, you pick three and we pick three – nice!

We want to thank all of the Marvel Fans and collectors who logged on and cast their votes – the response was tremendous! It was great talking with you in San Diego… and we hope your choices made the cut. Keep your eyes open for an announcement on the Hasbro picks for this wave, coming soon!

I believe Deadpool was a sure bet from the beginning. Many collectors missed him the first time around and the secondary market (E-Bay) prices are ridiculously high. He was also recently featured in the X-Men Origins: Wolverine movie and has a spin-off movie of his own in the works. Plus, he’s popular in the comic book world too.

Valkyrie was one of my picks and I believe that a lot of collectors felt the same way as I did. They teased us with a prototype long ago and it was never made, so I’m sure that was a factor in her win. She is also a vital character to help us get closer to building the classic Defender’s team. Yeah Valkyrie!

Black Widow is also going to be featured in the upcoming Iron Man 2 movie and admittedly could use a re-do, so I’m happy about this one too. Now we just have to wait to see who Hasbro will choose to pair up with our three picks. I hope, the popularity of the poll will help them to refocus on the Marvel Legends line and has shown them that there is still fan demand for this scale. 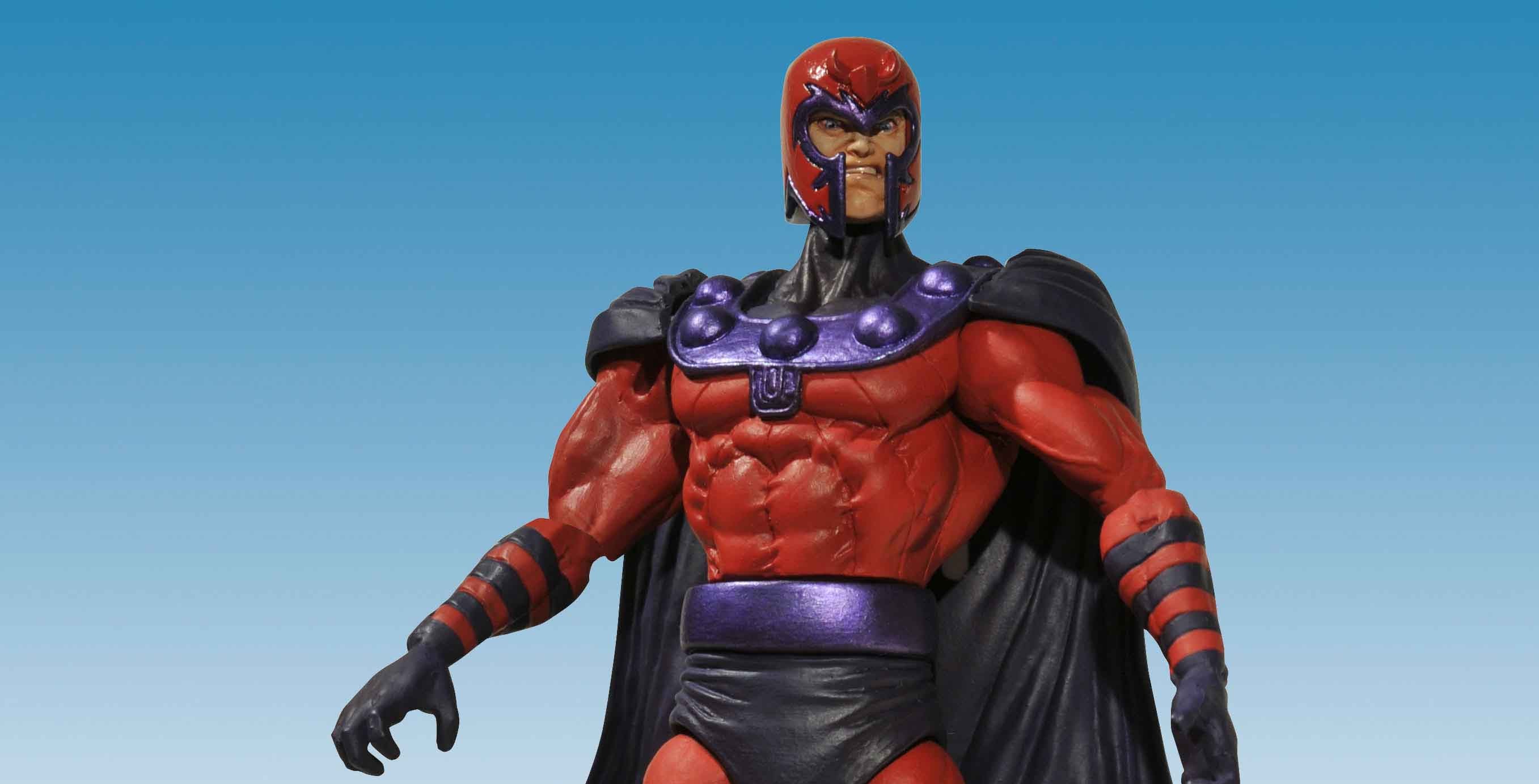 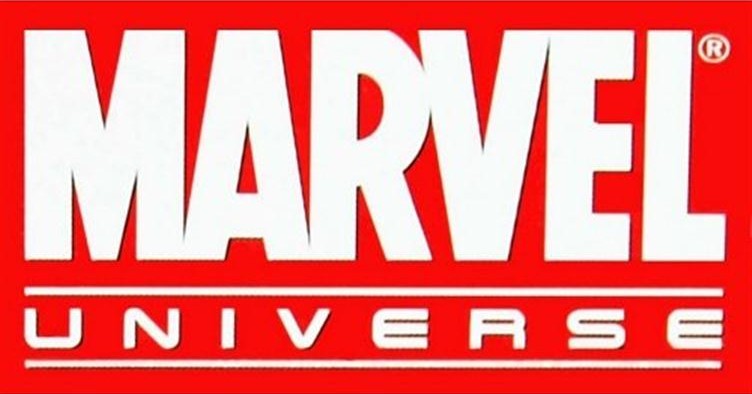 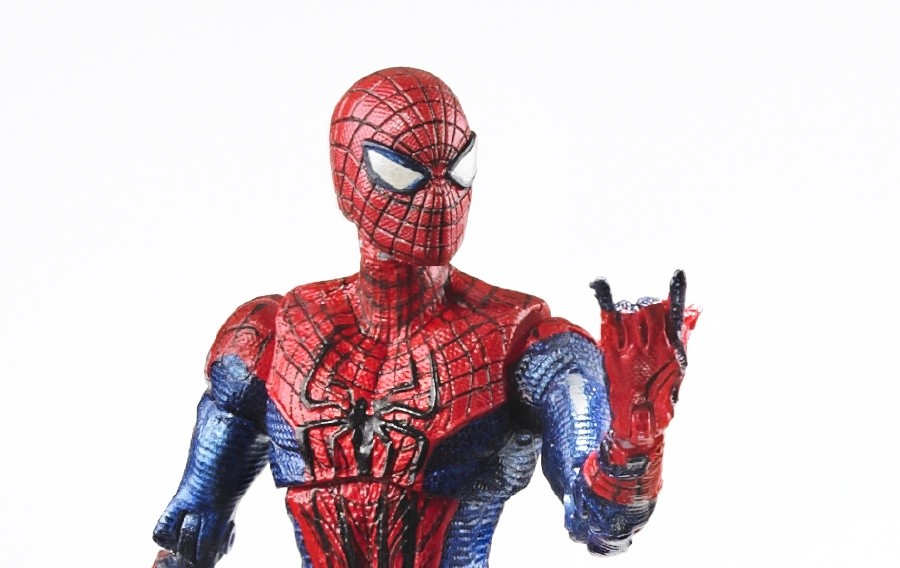