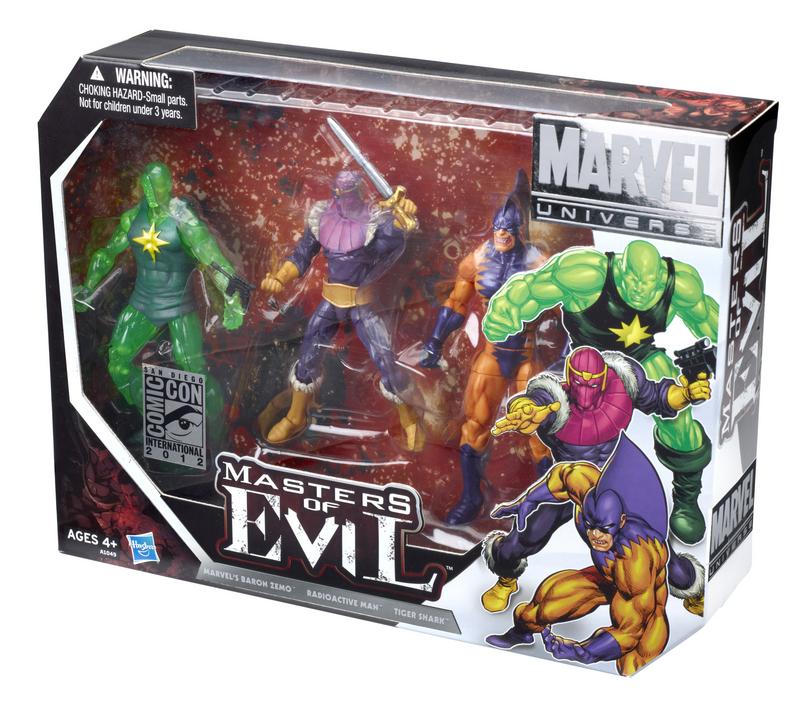 News about some of this years SDCC exclusives is starting to trickle out. Here is one that is going to make you wish it could have been done for Marvel Legends instead, at least that is the way I felt when I saw it. Hasbro’s Marvel Universe Masters of Evil Box Set featuring Baron Zemo, Radioactive Man and Tiger Shark. Wow! I think Hasbro really is starting to listen to the fans. Now would that not have made an awesome Marvel Legends Box Set? This special edition box set will be available on the HasbroToyShop.com website and at booth #3329 at the San Diego Comic Con (SDCC) for $29.99. It is usually pretty hard to get SDCC exclusives from their website. The last couple of years I’ve tried it has been an absolutely terrible experience. Website crashes, slow loading times, etc. Worse than even MattyCollector.com, if you can imagine that. I will be trying it again for this one though. I’m still hoping for something from Marvel Legends too. Good luck everyone!

Fueled by a raging need for vengeance against Captain America, Baron Zemo hatches a masterful plan. Not foolish enough to face the Avengers alone, he strategically forms one of the most powerful groups of villains ever assembled. The Masters of Evil 3-Pack includes Baron Zemo, Radioactive Man and Tiger Shark all appearing in 3.75” scale, and united for a singular purpose: destroying Earth’s Mightiest Heroes! 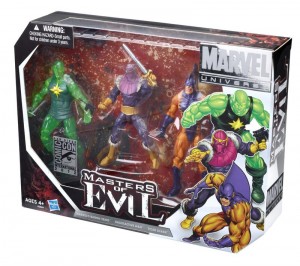 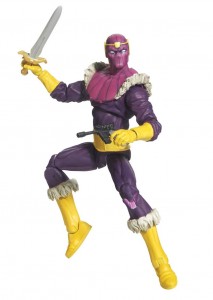 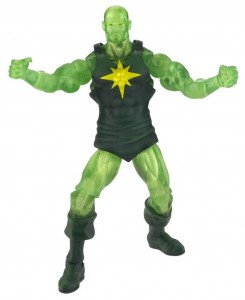 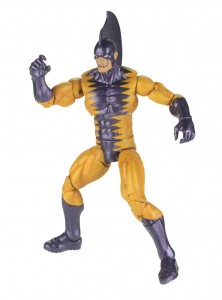 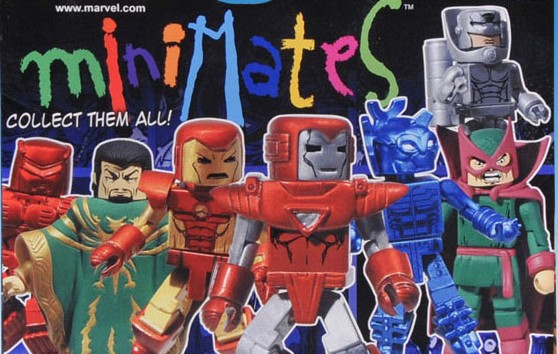 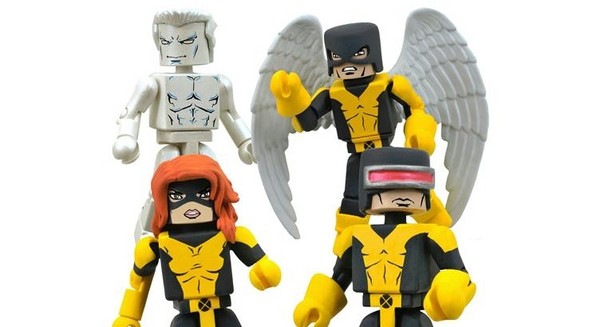