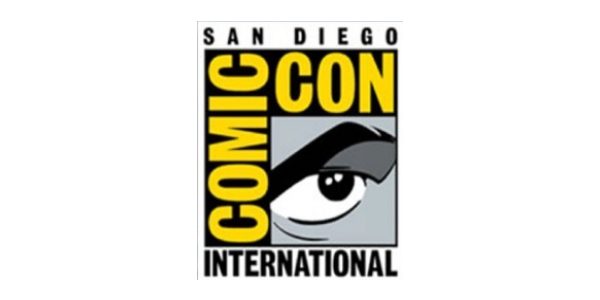 I’m sure that everyone knows that last week was SDCC 2012 week. Lots of news about some of our favorite lines came out during the last five days. I wasn’t able to attend as usual, but I have followed news of the event on the interwebs. The Hasbro Marvel Panel revealed some figures from the next three waves of Marvel Legends. The bitter side of the news was that for Wave Three of Marvel Legends, which should be at retail in September of this year, there will be no Build-a-Figure included with this wave. The wave will be called “Epic Heroes” and each figure will come with a base like the bases included with the recent Walmart Exclusive 6-inch Avengers Movie figures. That was a bit of a let down for me, but the Hasbro Marvel Brand Team explained that only two waves were originally planned to be released in 2012. They decided because they released wave one and two so closely together and since the sales were good for both waves, that they would put together another wave so that the fan’s wouldn’t have to wait another whole year for more Marvel Legends. I can understand that, I suppose.

For Marvel Legends Wave Three we already knew that we would be getting: Blade and The Punisher as a running change, Deadpool in his X-Force costume and his original red and black costume as a variant, Dr. Doom in his classic costume and his Future Foundation white costume as a variant, Danielle Moonstar and Mystique will be another running change, Neo-classic Armor Iron Man, and US Agent. Deadpool is a nice re-release for those that never found the previous two-pack. It looks to be exactly the same figure that was released before too. The the X-Force grey costume redeco will be a nice addition to my collection. I have the two-pack Deadpool in the red/black costume, so that will be one less for me to hunt for. Blade, X-Force Deadpool, Moonstar, Mystique, Iron Man and US Agent are all must-haves for me. Doom, I’m not really excited for either version. The Classic looks to be the same one released in the FF wave, so blah!

Apparently, Hasbro is going to take the same wave numbering approach that they do for Marvel Universe, because they are calling the fourth wave of Marvel Legends, 2013 Wave One. I’ll likely stick with calling them in sequence on this website, so Wave Four will have: Archangel in his classic purple and blue costume and a black and steel costume variant, Hyperion and Sentry in his Guardians of the Galaxy costume will be running changes, Savage She-Hulk and Red She-Hulk will also be running changes, Iron Fist in his white and gold costume and Protector will be a variant, Ultimates Captain America and X-Force Wolverine round out the wave. Hasbro is calling 2013 the year of the “Mini Build-a-Figure”. For this first wave Hit Monkey will be the the BaF. It is said to be well articulated for a smaller figure. The question is, why is it the year of the “mini baf”? Hasbro did say larger BaF’s would return in 2014 though. It’s just odd. Do they think that we want “Mini BaF’s”?

Archangel looks to be the same sculpt as the SDCC Exclusive Fall of Archangel three pack. Hyperion is going to be a very nice addition to our collections and the updated Sentry looks good too. The two She-Hulks don’t do much for me, but I’ll buy them. Iron fist, meh, but Protector will be another welcome addition. Ultimates Captain America, looks like a trend here with Cap being in the first three waves. He looks pretty comic book accurate though and a nice update to the Toy Biz version. Wolverine, possibly another trend starting here? This X-Force styled costume will go with the two-pack Warpath though, so at least we have that. This wave didn’t really make me “oh and ah” like I would have hoped. Hyperion is the real stand out here for me. How about you? Impressed, or not? How about Hit Monkey, are you looking forward to him?

Hasbro also gave a sneak peak at Wave Five showing a Jean Grey in her Jim Lee run costume, Moonstone in her recent costume and Wrecker from the Wrecking Crew. Bulldozer will be a running change for Wrecker, but he wasn’t shown. How awesome is it to be completing the Wrecking Crew so soon? Awesome!!! It looks as though both of the final two members of the team will be using the same buck as the previous Thunderball and Piledriver figures. Scale issues anyone? I think so, but I’m happy to have the team completed. Jean Grey also looked very nice. I wonder if they have costumes of that era of her teammates planned as well. It will be just another “odd-man out” figure, if not. I’d love to see some Thunderbolt’s love in the future too. Hopefully, Moonstone is a hint at that team being completed too.

Hasbro also showed a teaser image for Iron Man Legends which hinted they were bringing the Build-a-figure concept to this line and a huge Iron Monger may well be the first BaF. How awesome, eh? I just don’t want to have to buy a series of previously released Iron Man armors to build him. Let’s try to get the scale for Iron Man right to please.

Not much new was shown that we didn’t already know was coming from last year’s NYCC for Marvel Universe. This years Marvel Digital Comics subscription exclusive will be “Old Man” Logan with baby Hulkling which will become available at NYCC. For new figures shown there was; a new Team Pack featuring Colossus as Juggernaut, Emma Frost and Cyclops in their Avenger’s versus X-Men costumes. For single carded figures they put out a new Mysterio and Elecktra. Hasbro admitted that the movie lines for this year have been their focus and that there were some distribution problems with Marvel Universe, but never fear it is still going strong.

I’m going to have to be a little more choosey with Marvel Universe from now on. I just can’t afford to buy all the repeats and redecos anymore. I will likely keep buying some, but I’m going to have to keep it to one version of a character. Team Packs and Comic Packs are on my cut list.

I was lucky enough to be able to get all the SDCC Marvel exclusives from HasbroToyShop this last Wednesday. I bought a Fall of Archangel Box Set, the Masters of Evil Team Pack and the Super Helicarrier. They should hopefully be arriving next week and I’ll post some pictures soon after.

So what are your thoughts on the next waves of Marvel Legends? Like or Dislike? 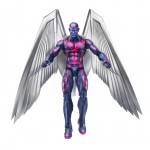 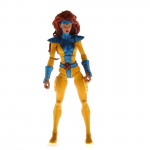 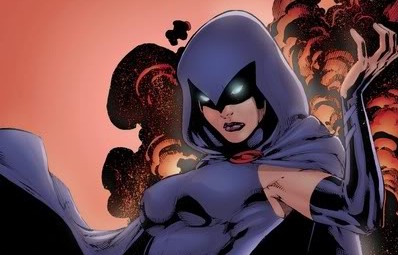