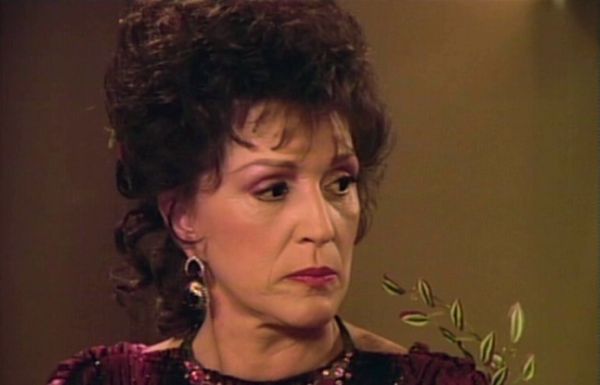 As a long time Star Trek fan this is very sad news. Here’s the article from TrekToday:

As reported by Access Hollywood, Barrett-Roddenberry died after battling leukemia, which was diagnosed earlier this year. Her son Rod was by her side.

Majel Lee Hudac was born in Cleveland, Ohio on February 23, 1932. After moving to California in the 1950s, she found roles in shows such as Bonanza, The Untouchables, The Lucy Show, Leave it to Beaver and The Lieutenant as well as her work on Star Trek.

In addition to acting roles in Star Trek, Barrett-Roddenberry did voice work, in the Animated Series and she was the voice of the computer for several of the Star Trek movies, including the forthcoming Star Trek XI.

To read more, head to the article located here.