Series 45 of Marvel Minimates from Diamond Select Toys and Art Asylum has been announced and it will be an Avengers movie themed wave. This wave will feature all of your favorite characters from the upcoming Marvel Avengers movie and will be available at specialty retailers and at Toys ‘R Us in late April/May of 2012. We will have to wait a little longer to see who the three “redacted” characters are though. I will update you again after they release the images for these “mystery” characters. 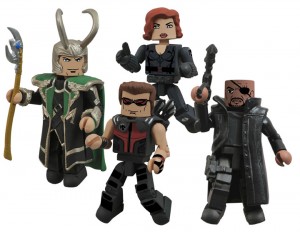 Thor. Iron Man. Captain America: The First Avenger. The Incredible Hulk. Diamond Select Toys has made Minimates for each of the key Marvel movies so far, and now they’re making Minimates for the most action-packed Marvel movie yet! Hitting stores this spring will be two assortments of figures, one exclusively available at Toys “R” Us stores and on toysrus.com, and another only at comic book shops and specialty stores. Look for them in late April/early May, and be sure to collect them all!

We can’t show you the mysterious Avengers foes who will be in Wave 45, or even tell you their names, but be sure to pre-order them through your local comic shop, because once you see the movie, you won’t want to miss out on them!

Get regular DST updates on Facebook and Twitter! And check out the rest of our Marvel Minimates offerings here! 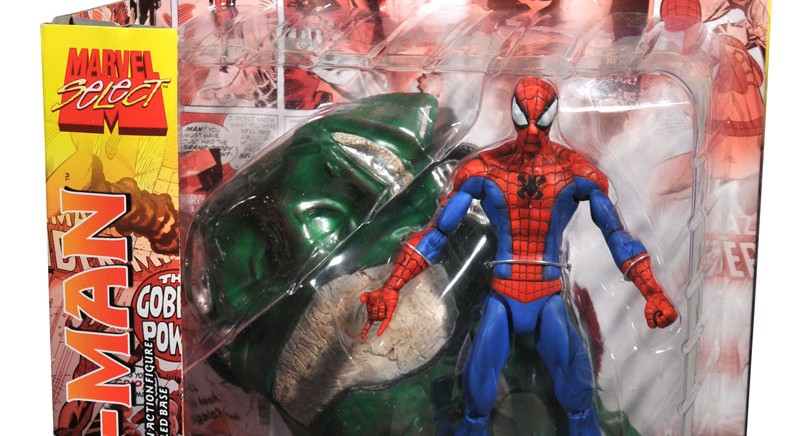 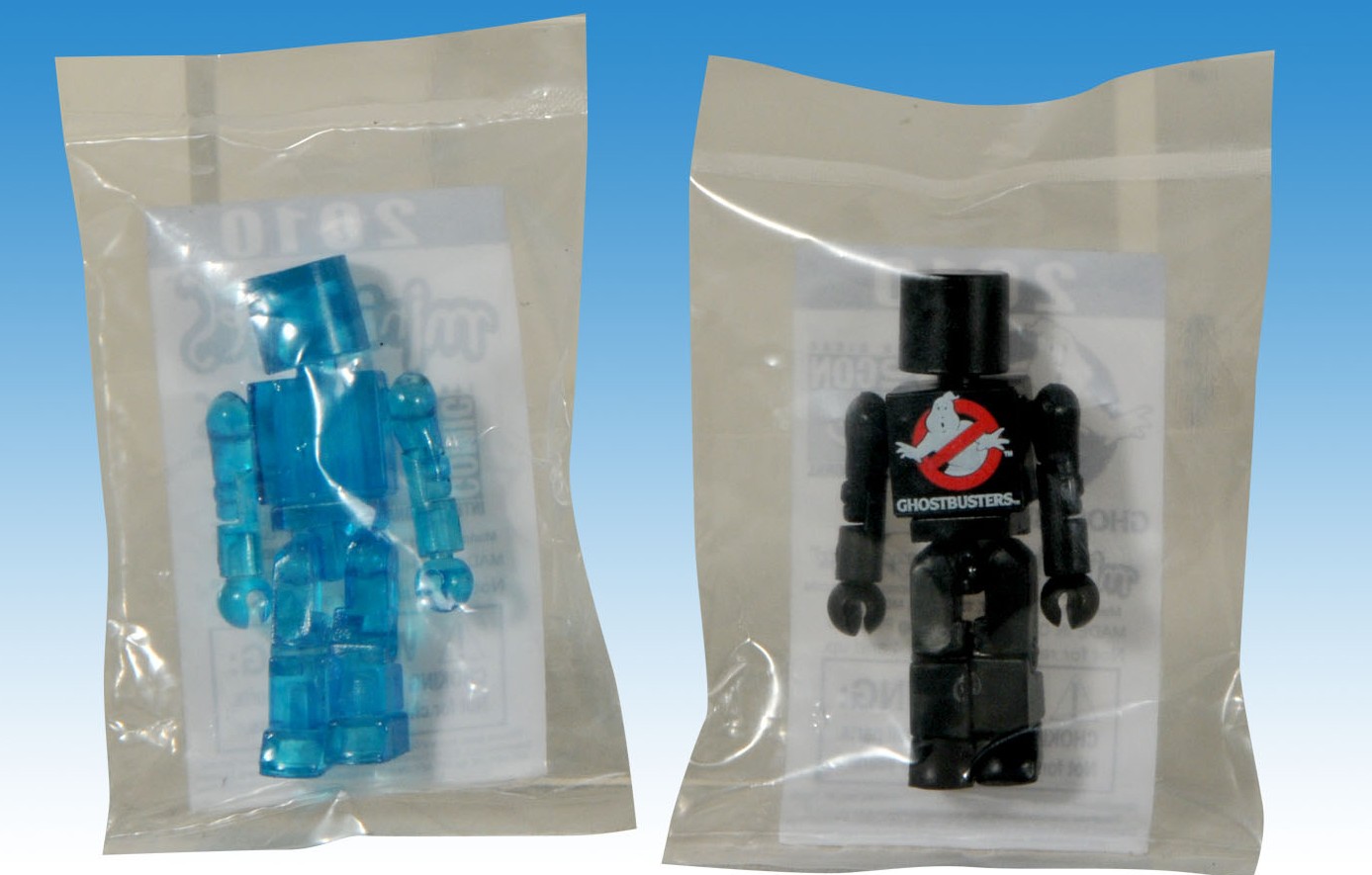